No Skull s/t OUT NOW!

A co-release with Madlantis Records, here’s the debut from No Skull! Ex-Red Teeth! This 5 song EP “unmistakably harkens back to [the] golden alternative-rock era” according to this piece from City Pulse. And we agree! Stream it from us or buy it from Madlantis!

Lucky 13th of July, here’s a surprise release of a compilation of live recordings from last summer’s Red Teeth/ Some Plurals tour. This tour was in support of Red Teeth’s fantastic Light Bender 7-inch, with live renditions of all of the songs from that release appearing here in addition to other Red Teeth songs and a rendition of “Hey Sandy” by Polaris. Hattie and Tommy from The Plurals also performed on this tour as a duo and in collaboration with Ryan and Rael from Red Teeth, leading to some rare 4-piece renditions of Plurals songs. Two songs from the forthcoming Plurals album Swish appear here in different form along with older Plurals songs and a cover of “Will You Love Me Tomorrow?” by The Shirelles. Make sure to keep your ears peeled for some Tim Hoh spoken word cameos on some of the tracks too. Pay-what-you-want download available now, cassettes in collaboration with Tape Swap Radio, featuring live sessions each band did with them, will ship next month. Tune in to WLVU: The Sound of The Underground at 8 PM tonight to hear a special broadcast of the Plurals session we did with them on this tour! So many activities! 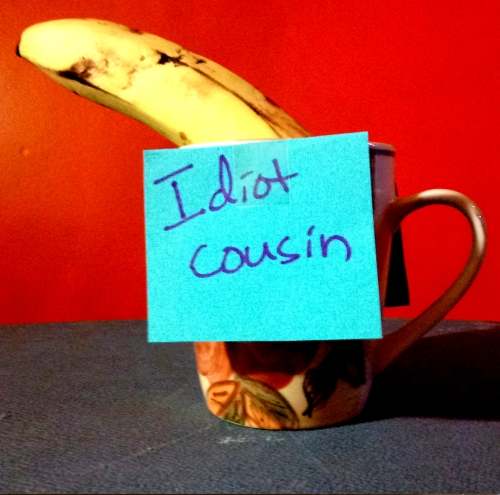 This week will see the release of the first official solo album from Tommy Plural entitled “Idiot Cousin.” The person that updates this website is said Tommy Plural so I’m going to cut the third person crap and get to the point! I played all the instruments on this album and while I’ve done a couple shorter, more experimental releases as a solo studio project this is the first time I made a focused effort to create a collection of songs that are meant to hang together. And in general I spent more time on this, to the point where I worried briefly that I had fucked up my hand from trying to play beyond my meager drumming abilities. Dangerous! Here’s a song from the album called “Düdes” that tackles earth-shattering topics like hating to go to work and loving the music of Hüsker Dü.

Anyway, the project is still very much supplemental to my band work but I will be using this album as the starting point for a catalog of songs to do with various musician friends, hopefully with a tour down the line. This Saturday I’ll be performing songs from the album with a much-more-talented-than-me-solo lineup of Dave and James from Small Parks and longtime friend but first time collaborator Adam Aymor, so head over to GTG House THIS SATURDAY (April 8th) to check that out. This house show is the release party for the record and also the debut of Ryan Andrews (Red Teeth) new band No Skull, the first Lansing area show by New Jersey indie-punks Alpha Rabbit, and the return of Tim and Dim from Honah Lee! It’s GTG wild card night baby! 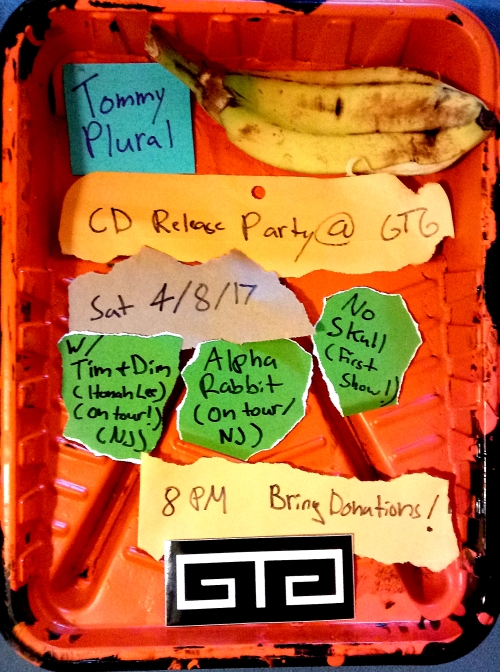 The great Lansing duo Red Teeth release their first 7-inch via GTG this week! Thursday March 17th at The Avenue Cafe (which also doubles as a tour-homecoming-of-sorts show for The Hat Madder) this four song slab of wax will be available to the public for the first time and it is not to be missed. Light Bender (GTG083) showcases the frantic, angular instrumental skills of the two brothers that compose Red Teeth while cramming in enough fuzzy hooks to not completely melt your mind over the record’s 14 explosive minutes. The record boasts a timeless production sound – care of Funender mastermind Colin Such – with nods to classic hardcore and post-punk that maintains plenty of edge to still not seem like throwback music. This is the real deal! Check out “Light Bender, Sound Bender” below and click here for the release party event info! 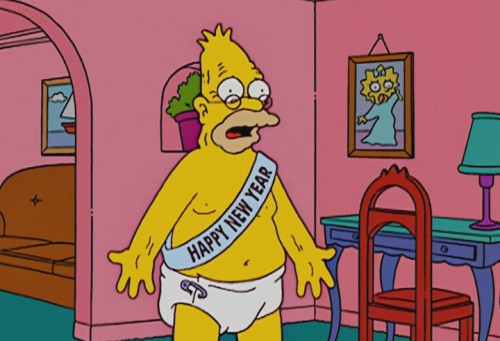 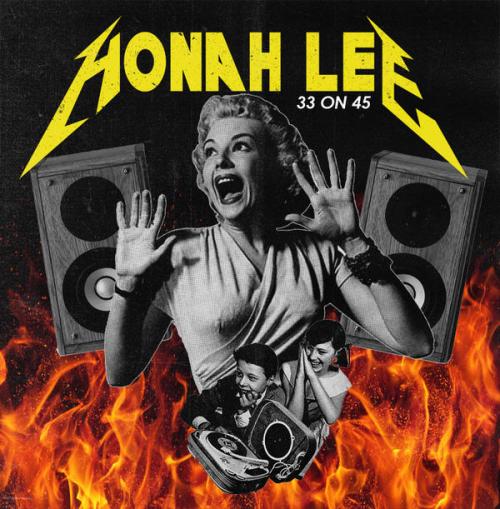 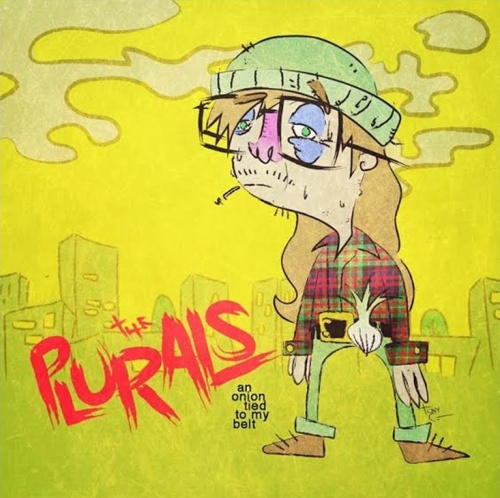 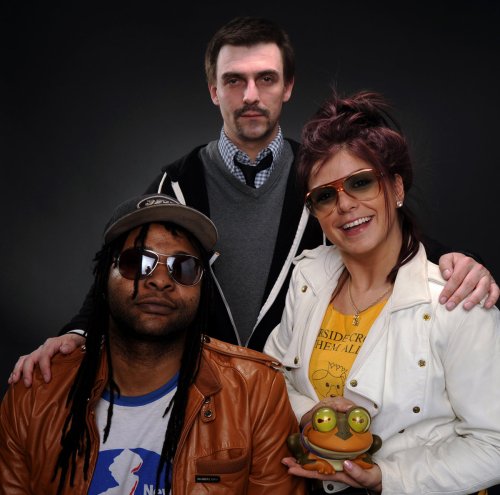 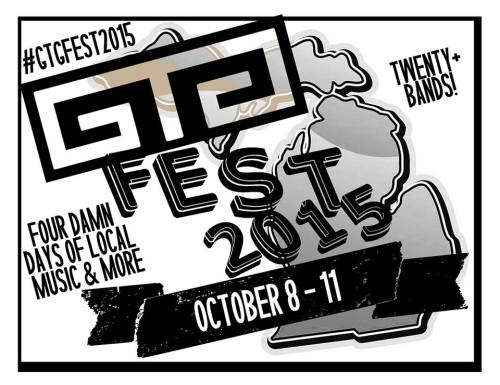 This week! Four (damn) days of music and shenanigans in Lansing, Michigan, featuring a lot of Michigan talent alongside cool touring bands. Let’s take a look at what’s happening!

Read more about it at the GTG facebook page and check out a free sampler from all of the bands that are playing at our bandcamp page!