You didn’t think we’d let COVID take away GTG Fest did ya? The 13th annual GTG Fest will be coming to you SATURDAY OCTOBER 10, following you on your mobile devices, lurking in the corner of your home on your smart TV, somehow popping up on that confusingly not-discarded Windows 98 Gateway tower that hasn’t been connected to the internet since 2001… EVERYWHERE!

Did I make watching a livestream briefly sound a little exciting? Well, we’re gonna do our best to bring some of the magical GTG Fest chaos to the streams. This thing’ll be streaming live from 4-10 at the GTG facebook page AND on the GTGRecordsTV youtube channel for all you fellow facebook haters out there. The show must go on!

That’s a fest, eh? Well, it’s what we’ve got! Just like Joe Biden. Hey, I kept this apolitical until now, that’s good for 2020, right? Vote for Biden on November 3rd or else you’re part of the problem of social regression, racial injustice, natural destruction, and general being a fucking asshole.

xoxo – see you next Saturday!

Surprise and thank you, here’s the 100th release from GTG Records. 21 new songs, most of them exclusive and brand new. The Plurals, City Mouse, Honah Lee, Drinking Mercury, Small Parks, Wade from Dreadpool Parker, The Hunky Newcomers, Calliope, Jeremy Porter And The Tucos, Alpha Rabbit, The Stick Arounds, Half Tongue, Stargrazer, Sleeping Timmy, Frank and Earnest, Jason Paul, The Hat Madder, CrookedSound, Tommy Plural, No Skull, AND the debut of Disappointed Dad. Sheesh!! Most of these bands have current or upcoming releases on GTG – and they’re all friends and part of our wider community – and they cover both a wide range of styles and, geographically, most of the US. It’s wild for us to think about how much has happened since 10 years ago when we were just getting into the CD release game with The Plurals and The Break-Ups, something that we celebrated in late 2007 with a mostly-Lansing area compilation CD release called Situations At Hand. It’s amazing that a lot of the people involved in that comp are still present 85(!) releases later on GTG100 but the fact that the family has grown so much is even more amazing. 2007 really was the launch year for GTG Records so as we gear up for the fall releases of 2017 we’re going to be periodically looking back at some highlights of the first 10 years of the label. And you better believe GTG Fest (Oct 12-15!) is going to be the most nuts it’s ever been this year. Good times!

GTG & Friends Shows In the Next Fortnight-Ish 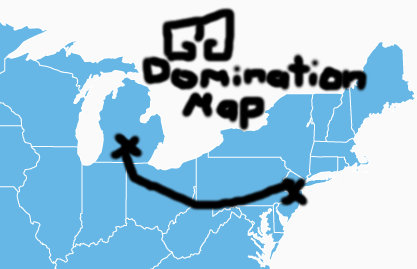 THEN… there’s City Mouse and (real) The Plurals shows in the midwest, more local shows, news about GTG Fest… the rest of the summer is, to quote Carlos Santana and Rob Thomas of Matchbox Twenty “a hot one.” 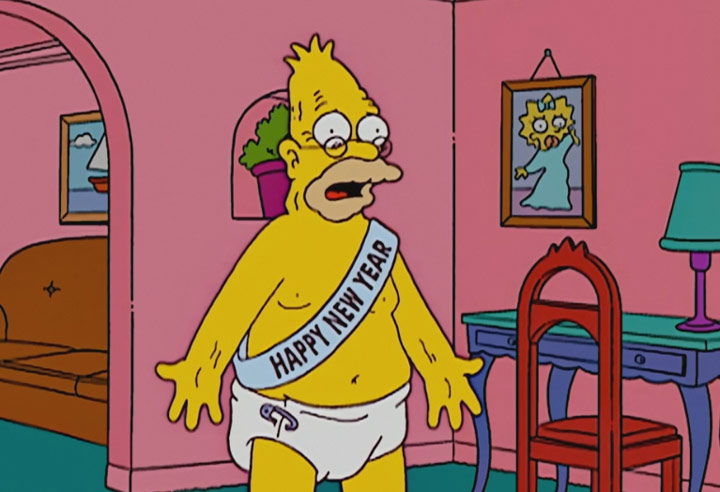 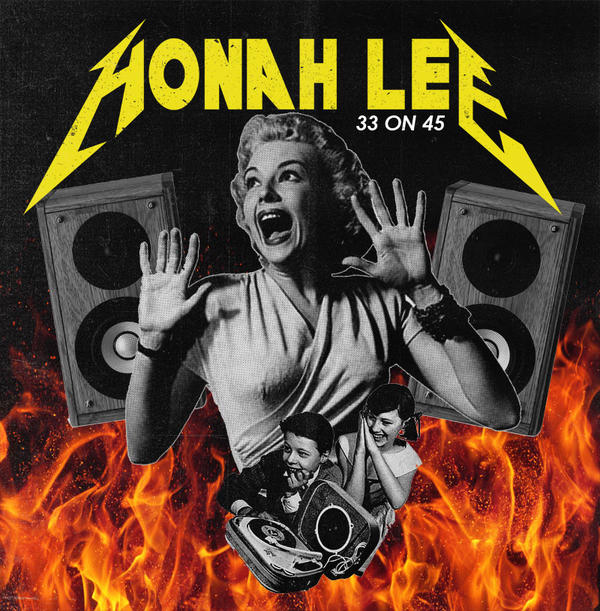 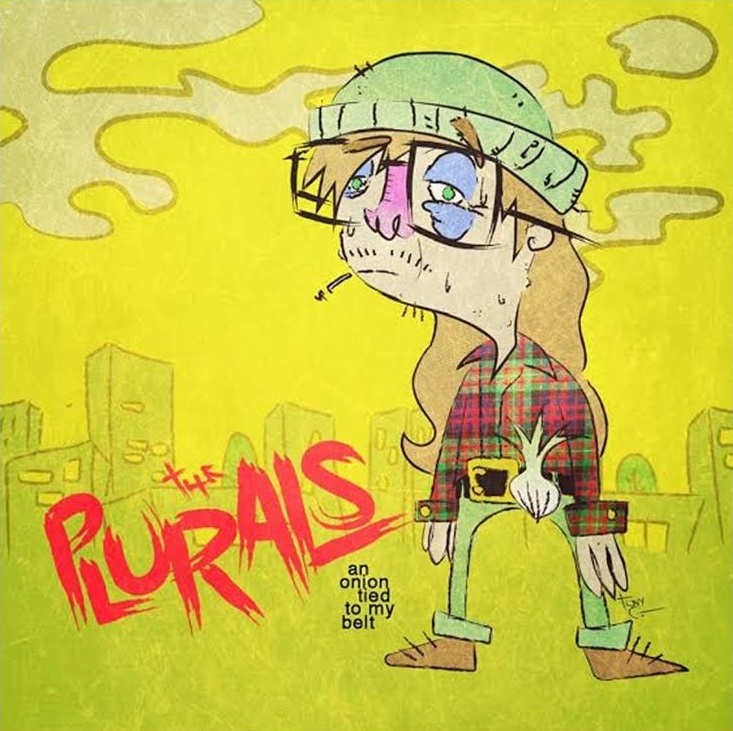 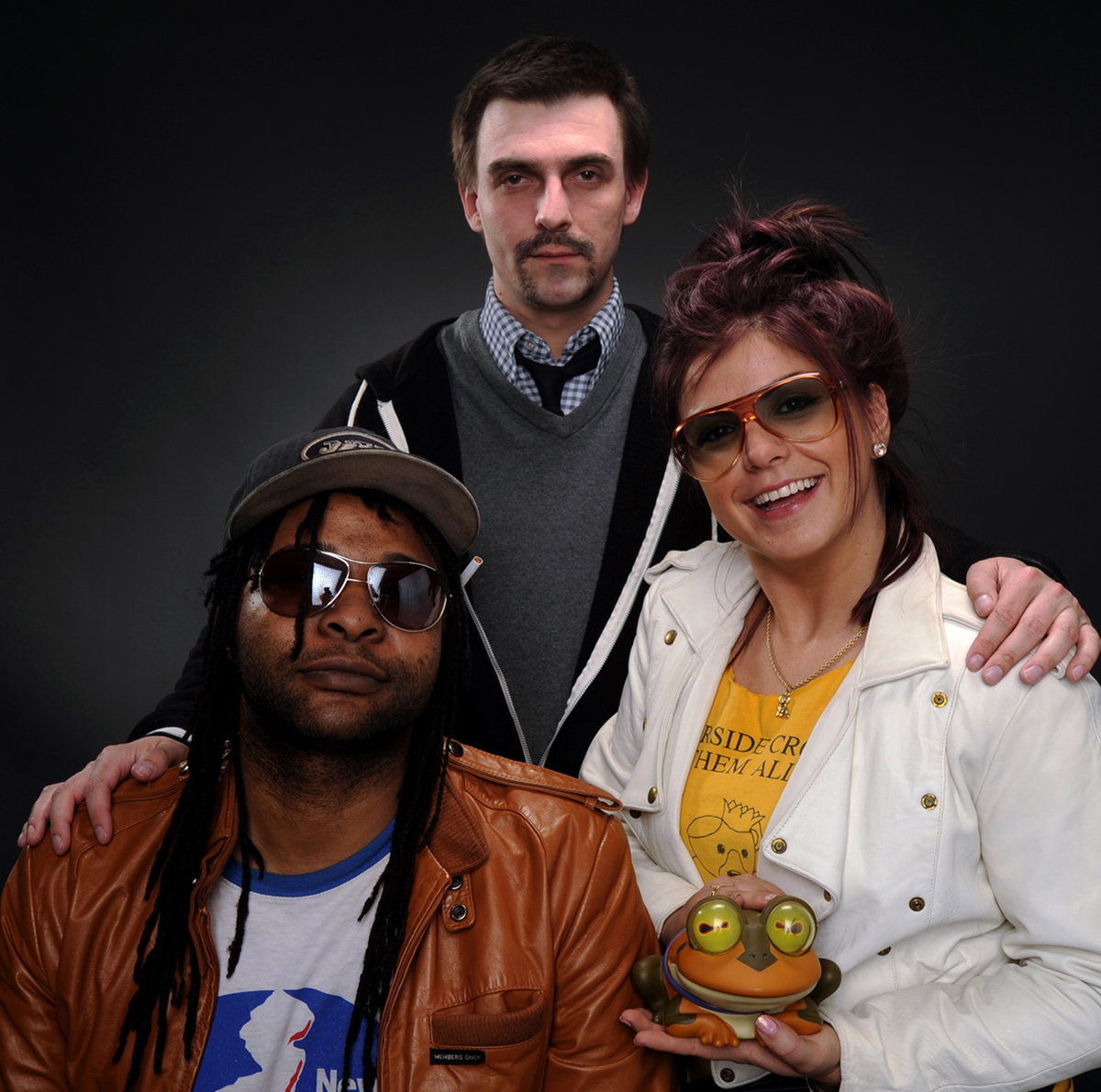 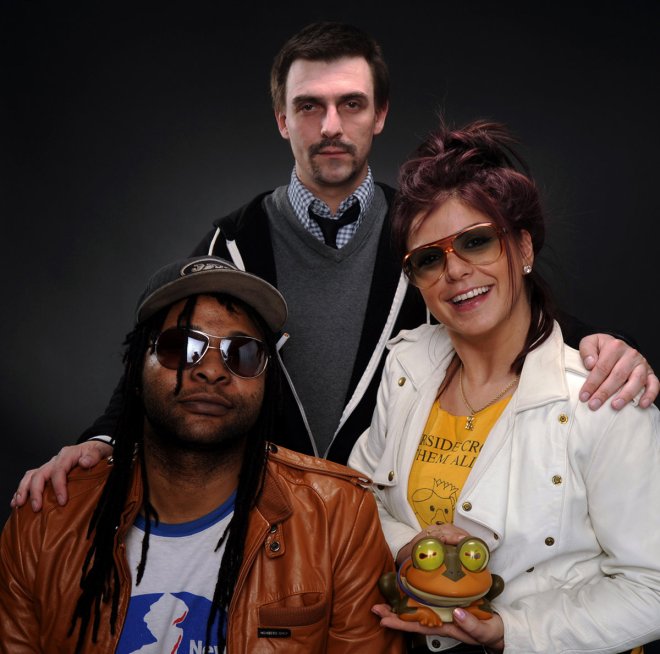 The family expands with a ton o’swagger with the debut release of New Jersey hip-hop crew Dreadpool Parker. MCs Wade Wilson and old GTG friend Ray Strife alongside DJ Dready Mercury make up this group and, like Ray’s previous work, they combine punk rock attitude with an energetic, equal parts old-school and modern rap sound. Check out the record here and a video they made a bit ago for album track “Sounds Like Drugs” below!