Pre-Order: the soods – Ornaments of Affection

Friday October 9 will see the release of the debut full-length from The Soods! It’s called Ornaments of Affection and you can check out a few of the songs above and pre-order the album here. It’s a space-rock dream of densely layered melodies, featuring contributions from all sorts of Michigan musicians but spearheaded by the immensely talented Jason Roy. This is the first of our delayed springtime releases to finally be hitting the streets and we’re so glad it’s becoming a real thing. Follow The Soods on the socials and stay tuned for more news!

Posted in GTG Activity, The Soods

OUT NOW: Drinking Mercury / The Soods

5 new songs apiece from one of the longest serving GTG bands and the newest GTG band! Drinking Mercury recorded something like 17 songs at a cabin in Bitely, MI over the course of a couple trips in the last year and this split has the first batch of tunes to be released from these sessions. In addition to the advance single “The Market” the remaining four songs feature all of the group’s songwriters as well as a new arrangement of a traditional song. The rest of the songs from the cabin sessions will be out later this year! The Soods debuted earlier this year with some low-key releases but are now taking off in a big way with this release, featuring a who’s who of Grand Rapids musical talent. Members of longtime outfits Elroy Meltzer, Lazy Genius, The Howlers, and more are featured throughout and the result is a shimmery, tightly arranged batch of indie pop songs with an economy that would make Bob Pollard proud. Check out the album on our bandcamp page, stream it on Spotify, order a CD from our store… have at it!

Posted in Drinking Mercury, The Soods

Check it out! The video for Drinking Mercury’s new single “The Market” from the forthcoming split album with The Soods. The release party AND release date for the split is this Friday, 9/20! 5 new songs apiece from both of these acts, and you can catch ’em live at The Intersection in Grand Rapids to celebrate the release! 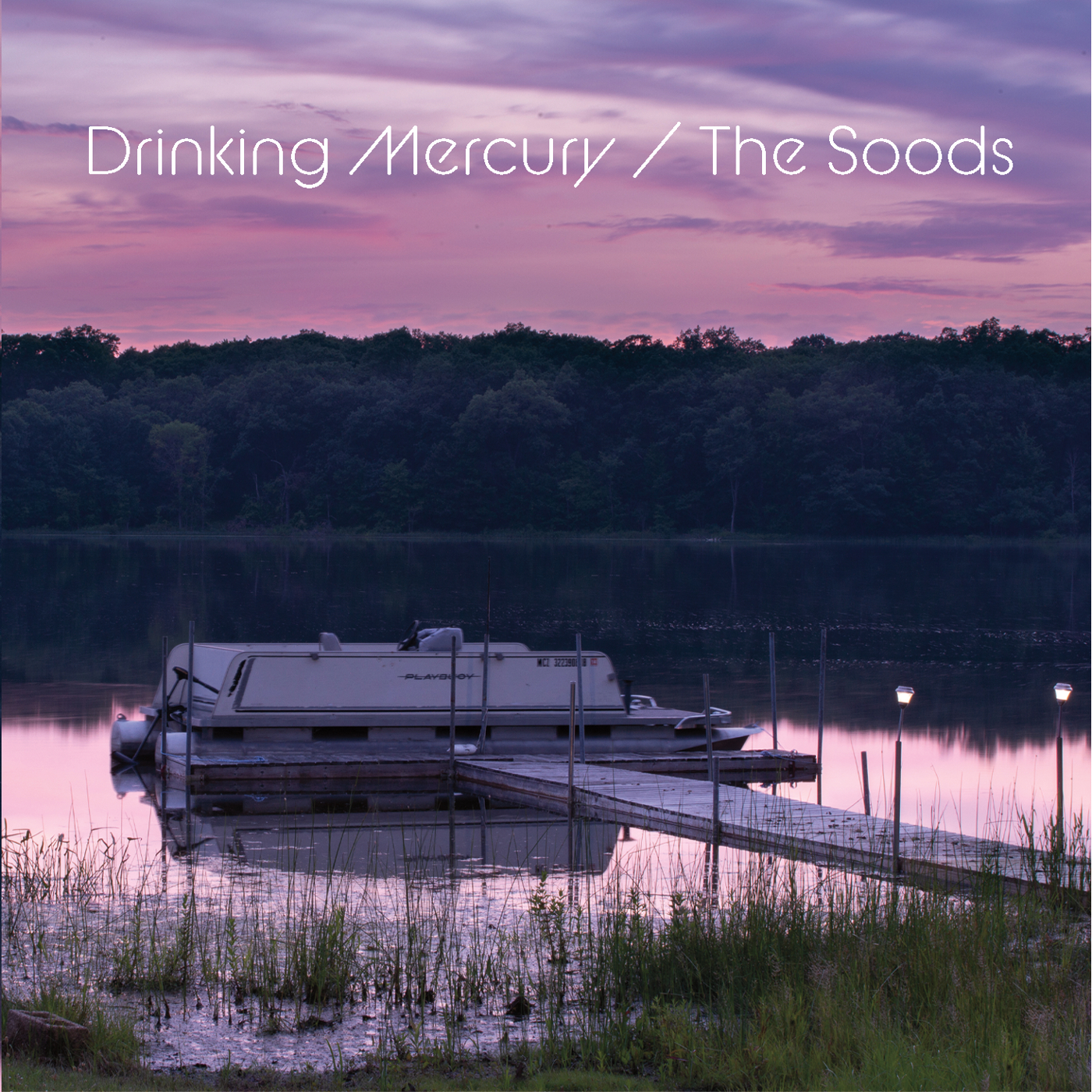