The first GTG release of 2017 (one of at least 12!) is out today, The Hunky Newcomers live album Harder Dude Stuff. In their first release in three years, the most loveable dirtbags in Lansing burn through 14 songs from all of their releases, louder, faster, and harder than the records we all know by heart. Recorded last year at a rowdy night at Lansing institution Mac’s Bar, Harder Dude Stuff delivers the goods! Out today digitally and on CD, check it out below as well as a new lyric video for “Gimme A Shot.” Let’s make the New Year happy!

For the Love of Punk: Plurals tour dates and “Facebook” stream! 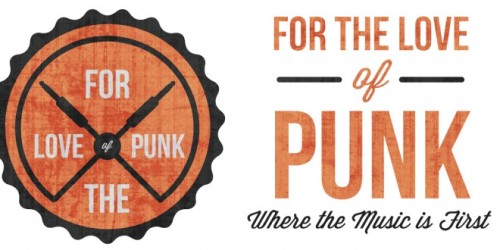 Head over to For the Love of Punk for the announcement of dates for The Plurals summer tour, as well as an exclusive stream of “Facebook” from the forthcoming Plurals 3rd album An Onion Tied To My Belt. Thanks punk love friends!

Posted in GTG Records, The Plurals

The Plurals – “Prolly Knot” video up at New Noise! 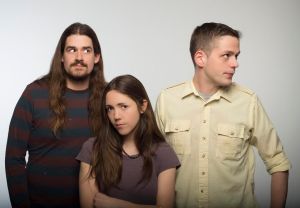 Head over to New Noise Magazine to check out the premiere of the new Plurals music video for “Prolly Knot!” Thanks so much to Lisa, Tony, and the gang over at New Noise! The Plurals album An Onion Tied To My Belt comes out July 21st!

Posted in Music Video, The Plurals