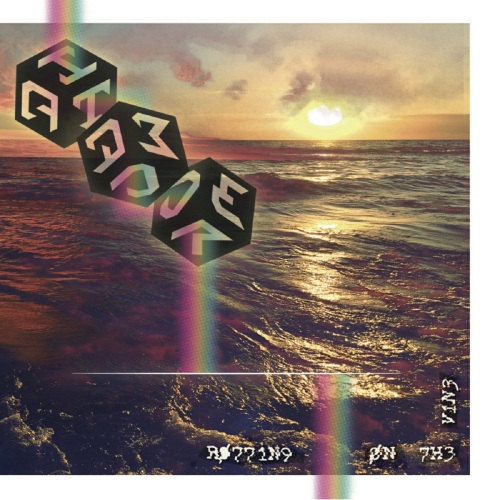 Yes, GTG Fest 2017 saw the release of the fourth album by The Hat Madder. Isaac and company have been toiling over this for a couple years now and the results are well worth it. Intricate production, lush vocal harmonies, off-kilter lyrics, demented pop hooks – it’s all here in another classic from The Hat Madder. Here’s what Wax and Wane Music had to say in an advance review:

“In a day and age of singles, streaming and withering attention spans, Vander Schuur and The Hat Madder have crafted a thoughtful, honest and intricate album that is most impactful when consumed in one full sitting. “R0771N9 ON 7HE V1N3″ stands as a testament to the power of rock music, the catharsis of sound.”

Check it digitally out below. CDs are available now with vinyl and cassette scheduled to coincide with The Hat Madder’s spring tour.

Posted in Album, The Hat Madder